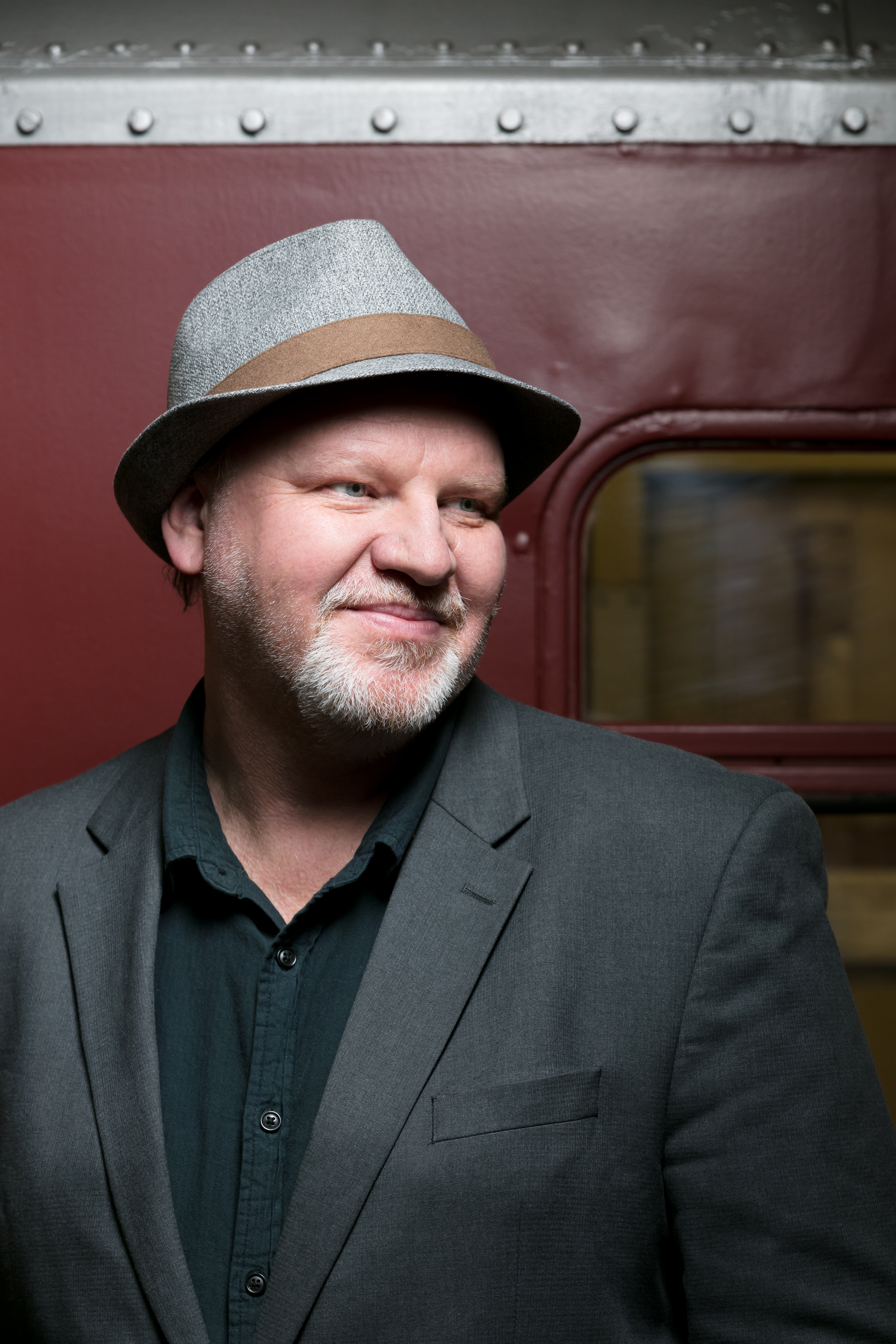 Stephen Mallon is a photographer and filmmaker who specialises in the industrial-scale creations of mankind at unusual moments of their life cycles. Stephen has been featured in publications and by broadcasters including The New York Times, National Geographic, NBC, The Wall Street Journal, The Daily Mail, MSNBC, The Atlantic, GQ, CBS, the London Times and Vanity Fair. Mallon has exhibited in cities including Miami, Los Angeles, Philadelphia, St. Louis and New York, as well as in England and Italy. Event clients include the Brooklyn Public Library, Tata Consulting Services, Teneo, and Weeks Marine. In 2009, Mallon produced Brace for Impact: The Salvage of Flight 1549, a series of photographs recorded the salvaging of the passenger aircraft which captain Chesley “Sully” Sullenberger landed on the Hudson River. In 2010, his solo exhibition Next Stop Atlantic documented the disposal of New York subway trains at sea to form artificial coral reefs. He was commissioned by the New York Times Magazine to shoot the film Behind The Curtain, a time lapse movie documenting two days behind the scenes of the Metropolitan Opera in 2013. Mallon’s projects often require months or years of production. His short film about the transportation and installation of the new Willis Avenue Bridge was created from over 30,000 still images. The film, “A Bridge Delivered,” was reviewed by the Wall St Journal, New York Magazine, GQ, PDN, andWIRED. It was then screened in five festivals in New York, Los Angeles and Bristol, England. Stephen’s project following the MTA’a artificial reef project where over 2000 subway cars were placed in the Atlantic was shown at The New York Transit Museum’s Grand Central Terminal Gallery. Over 60,000 people experienced the exhibition and was featured by Gothamist, Artnet, Yahoo, Fox News, and numerous other outlets. As David Schonauer wrote in Pro Photo Daily, “Mallon’s word harkens back to the heroic industrial landscapes of Margaret Bourke-White and Charles Sheeler, who glorified American steel and found art in its industrial muscle and smoke during the Great Depression.” He has also been compared to photographers including Edward Burtynsky, Thomas Struth and Chris Jordan. “Machines Of Interest”, a curated selection of Mallon’s workt was on display at the National Museum of Industrial History for over nine months and is now at the Johnstown Area Heritage Association until spring of 2022. Mallon served as a board member of the New York chapter of the American Society of Media Photographers from 2002 until 2020 and served as president from 2006 to 2009. He is represented by Front Room Gallery in New York.