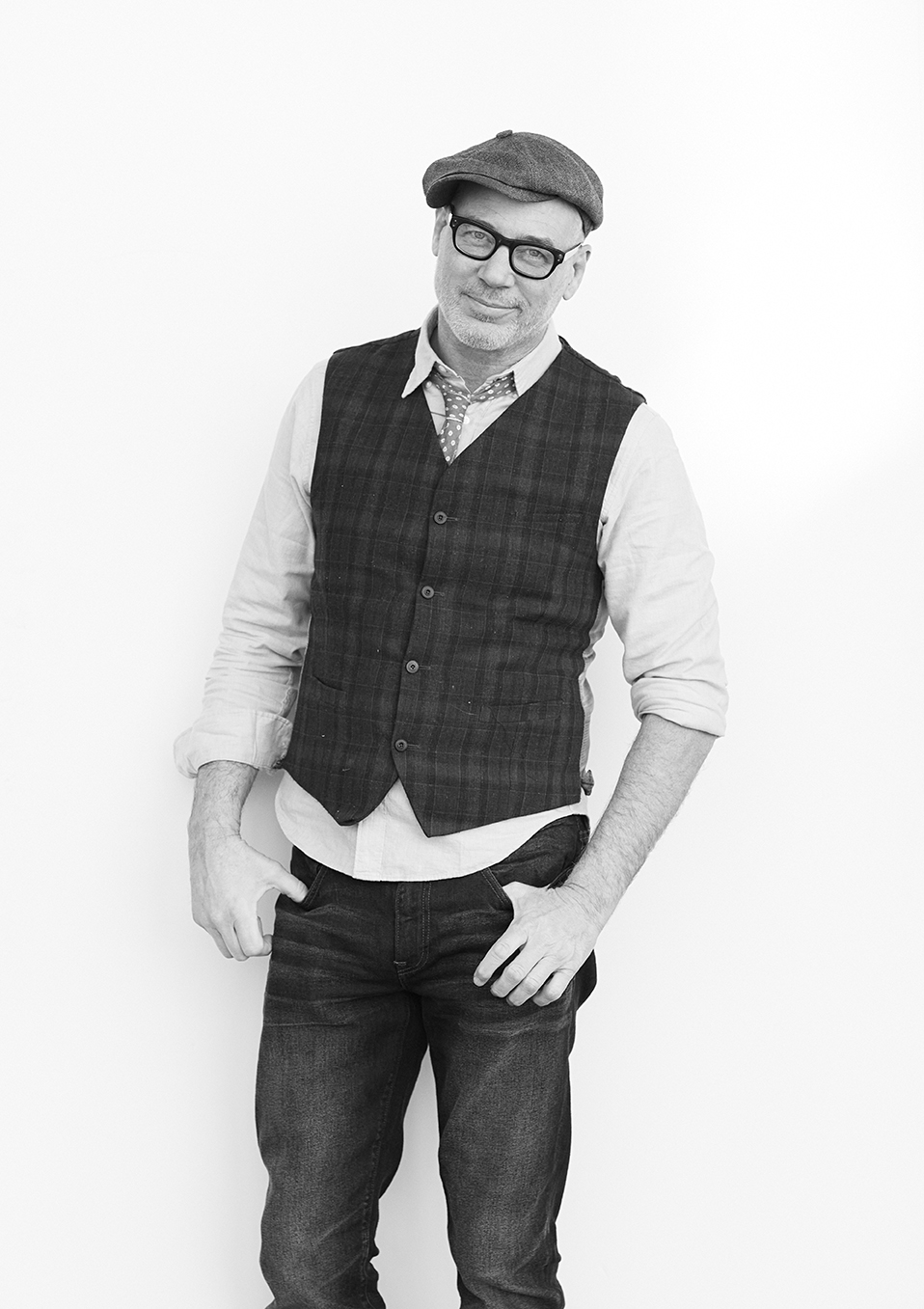 Shannon Greer was born a poor hillbilly in the Ozark mountains of Arkansas then raised on the mean streets of 1970's New York City. He is one of the few Americans to have a European airport and a river named after him. He loves Indian Cuisine, Napa Valley Reds and Dark Chocolate. When not photographing, he likes nothing better than body surfing in the ocean and training for his future black belt in Brazilian Jiu-Jitsu.

We are so proud of the inaugural issue of TRC ZINE. Printed versions are in the mail, headed to you as we speak, today we launch the digital version. CHECKOUT...